FX No Deposit Bonus (NDB) FX Deposit Bonus (Tradable)
In financial markets, speculation is the act of making a transaction, which can lead to profit or loss. During market’s volatile times, traders are more likely to lose than to gain from trading.
An investor who wants to speculate on a certain asset focuses on price volatility. While the risk involved in this type of investment is high, investors are also looking to earn more from short-term trading strategies than long-term ones. When investors start speculating in the foreign exchange market, they will buy a currency pair to sell it later at a higher price in order to earn a profit. Traders can also speculate in forex by selling currency pairs. Investors can sell a currency pair and buy it when the price drops in order to profit from the trade.
The main purpose of speculating in Forex is to make a profit. It can sometimes be difficult to distinguish between speculating and simple investing. The factors that can determine whether the investment made is of the speculating type or not are the duration of holding the asset and the amount of leverage used.

How to speculate in forex

For example, when investing on real estate, it can be a little tricky to determine whether it is speculation or not, depending on what you intend to do with it. This type of investment can be seen as a long-term investment. On the other hand, buying housing with the aim of selling it in the near future for profit can be considered as speculation.
Speculators provide liquidity to the market, and reduce the spread. This makes market traders less exposed to risk. Another advantage of speculation is that it helps to control the market trend and prevent the formation of price bubbles in the financial markets. Mutual funds and hedge funds usually speculate in forex, bonds and stock markets.

The foreign exchange market is the largest financial market with the largest volume of transactions. The volume of transactions in the forex market reaches 6.6 trillion US dollars per day. The forex market is active 24 hours a day, 5 days a week, and it is possible to trade in it at any time.
Trading in the forex market can be done in both buying and selling directions. A major part of this market is under the control of hedge fund managers with billions of dollars of capital. Speculation in forex is actually what hedge fund managers do. Hedge funds protect their capital against possible exchange rate fluctuations by using a hedging strategy in forex market.
For example, selling a foreign currency that is correlated with another asset can be considered as hedging. Finding these correlations can help you use hedging strategies effectively.

Speculation in the bond market

The total value of the bond market is more than 100 billion US dollars, of which 40 billion dollars belong to the United States of America. These assets are securities issued by governments or large multinational corporations. The price of these assets can undergo drastic changes and usually the range of changes is large. The value of bonds is influenced by interest rates and other monetary and economic policies. The largest bond market is the US Treasury bond market, where many traders are trading daily to make money.

Traders can speculate in financial markets with different styles and strategies. But the most famous and widely used trading strategies are scalping, day trading and swing trading.
Scalping is a method of speculation in Forex, where the trader focuses on making profits from trading in very small time frames. A scalper may make up to twelve trades in a day, collecting small profits from them. While many scalp trades can be called normal investments, sometimes traders are forced to expose themselves to more risk in order to achieve higher profits. For this reason, scalping can basically be considered a kind of speculation strategy.
Day trading is also considered a form of speculation. Day traders function very similar to scalpers, but their trading time frame is slightly longer than scalp trades. While scalpers may buy and sell an asset in seconds or minutes, day traders can hold trades open for hours. Of course, day traders also don't keep their trades open for more than one day, and close all their positions before their trades roll over to the next day. The level of risk this strategy involves is also high like scalping, so it can be placed in the category of speculation.
Finally, swing traders may hold positions for several days to several weeks. This type of traders can also be categorized as speculators if they buy and sell foreign currencies to make a profit. Of course, these traders are aware that their assets may disappear in the blink of an eye due to the extreme fluctuations of the forex market.

By providing more than 500 trading pairs, Aron Groups Broker has provided its clients with the opportunity to operate in the financial markets, including forex, cryptocurrencies, stocks, indices, energy, commodities, and precious metals, and earn profit. Those traders who intend to speculate in forex can also register in this forex broker and earn money using the wide range of services provided by this company.
Written by: Mohsen Mohseni (Aron Groups).
Next Post Previous Post
Articles,Guest Writer 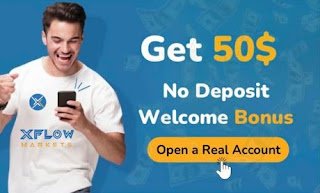 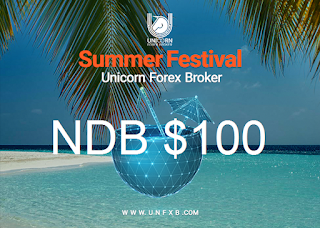 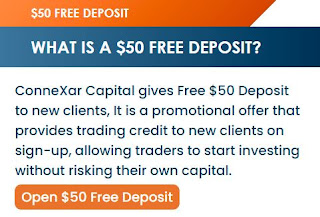 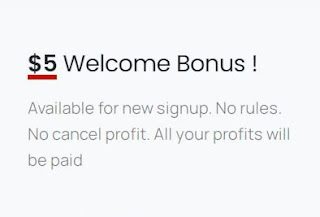 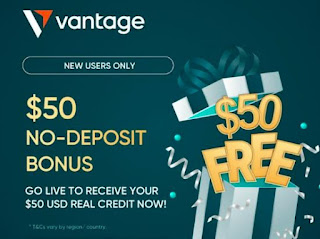