For calculating the simple moving average, first, all prices are summed up in a specified time period. After that, the result is divided by the number of the candlesticks in that period. For example, to determine the simple moving average in a period, you just need to sum up the closing prices of all candles in a period and divide the result by the number of the candles. Short-term averages tend to reflect the market movements with less latency. On the other hand, long-term averages reflect the changes more slowly. There are also other types of moving averages. Other types of moving averages include Exponential Moving Average (EMA) and Weighted Moving Average (WMA).

Differences and similarities between SMA and EMA

There are no determination regarding the weight of prices throughout the time period. Most traders believe that recent data are better at reflecting the current state of the market. Meanwhile, other traders believe that preferring one set of data to another causes unwanted complexities. Therefore, simple moving average is a kind of moving average which treats all data points equally, whether it’s the 10th data point or it’s the 200th.
Therefore, simple moving average is generally reliant on previous market data. Most people (including economists) believe that markets act in an efficient way. This means that the current market data reflects the current situation of the market. If markets are considered to be efficient, previous market data can not offer any useful information in order to predict the next movement.

Traders try to predict the long-term trend of a market, using the simple moving average. One of the most important advantages of this moving average is that it smooths out the volatility of the market and eliminates short-term distortions. This feature allows traders to compare the short-term and long-term trend of the market. For example, if the 200-day moving average crosses below the 50-day moving average, it shows a death cross which is a bearish signal. On the other hand, if the golden cross pattern shows up, an uptrend is expected to happen.
A forex broker must provide its clients with such features and tools to ensure that they are analyzing the market carefully before starting to trade. Aron Groups Broker facilitates trading by providing its clients with MetaTrader 5 as a trading platform. In MetaTrader 5, traders can access numerous technical features including simple moving averages, exponential moving averages, momentum indicators, trendlines, etc. You can also open a demo account in Aron Groups Broker to test your strategy before starting to trade in the real market with your real assets.
Written by: Mohsen Mohseni (Aron Groups).
Next Post Previous Post
Articles,Guest Writer 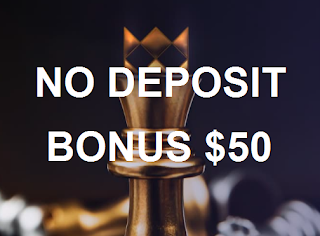 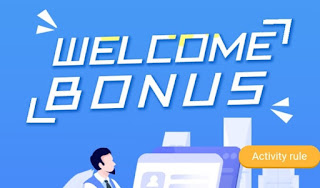 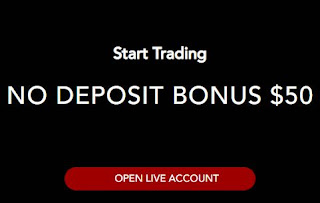 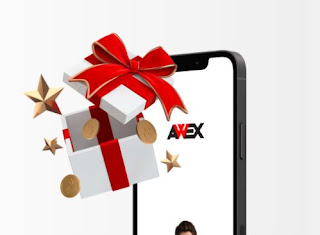