FX No Deposit Bonus (NDB) FX Deposit Bonus (Tradable)
The foreign currency market or “forex” is a market, in which currencies of different countries are traded against one another. Forex is the largest global financial market, and its transactions affect the entire world. But what is a forex broker? And what role does it play in the financial market?

In the most primary level, the currency exchange you do when you want to travel, is a forex transaction. A trader buys one currency and sells another. The exchange rate between these two is constantly affected by the amount of supply and demand.
Currencies are traded in the forex market. Forex is active 24 hours a day from Monday to Friday. All forex transactions are carried out over the counter (OTC). This means that no central exchanges directly supervise these transactions. Instead, this system is under the surveillance of a wide network consisting of several banks and financial institutions.
A large amount of forex transactions is carried out between institutional traders such as bankers, fund managers and multinational corporations. Usually, these traders don’t physically buy assets. They often speculate or hedge. For example, a forex trader may buy U.S. Dollar and sell Euro instead.
In this case, the trader believes that the value of U.S. Dollar is likely to increase against Euro. Meanwhile, an American company which sells its products in Europe, can hedge its assets in case Euro falls.

How are currencies traded?

Each currency is shown with a three letter phrase, which is called the currency’s symbol. While there are more than 170 currencies in the world, U.S. Dollar plays a crucial role in most of forex transactions. The U.S. Dollar is shown with USD.
The second most popular currency is Euro. Euro is the official currency of 19 countries and is shown as EUR in the forex market. There are also other popular currencies traded daily in the forex market such as Japanese Yen (JPY), Pound Sterling (GBP), Australian Dollar (AUD), Canadian Dollar (CAD), Swiss Franc (CHF) and New Zealand Dollar (NZD).
All forex transactions are carried out in the form of currency pairs. The seven currency pairs below are responsible for 75% of forex transactions.

Each currency pair indicates the exchange rate between two currencies. The quoting style in forex is described below. For instance, the EUR/USD currency pair is chosen.

Three ways to trade in forex

Most forex traders don’t intend to exchange their currency (like you do when you travel). They rather want to speculate on exchange rate variations in the market (like what happens in the stocks market). Like stocks market, forex traders buy currencies which they assume their value will increase over time, and sell those they believe will decrease in value. There are three different ways to take part in forex, each of which being suitable for a certain group of traders with certain goals:
Futures contracts and futures market are utilized by those traders who want to reap profit from future price variations or protect their funds against these variations. Exchange rates in this market is heavily affected by the market events, which is an important part of forex market.

Each market has its own language. Before starting your own carrier in forex, you should know some of the important phrases used in this market.

What is a broker and what are its responsibilities?

Now we reach the question of “What is a forex broker”, and “What services does it offer”. Brokers are in fact a bridge between investors and banks and financial institutions, enabling investors to carry out transactions. By creating a trading account in an online broker, traders will be able to trade in the forex market and speculate on exchange rate variations. Now we should point out which brokers are reliable.
The best forex brokers are the ones that are regulated under the surveillance of official regulatory agencies. They should be able to offer a wide spectrum of services with reasonable pricing. The online trading platform is one of the most important factors when trading online in the forex market. Most brokers allow their clients to create a demo account and put their services to the test, before actually risking real money.
Aron Groups Broker facilitates trading by offering MetaTrader5 platform to its clients. Using MetaTrader5, traders are allowed to trade several financial instruments such as Stock, Energy, Commodity, Cryptocurrency and Currency pairs, benefiting from pending orders and limit orders such as stop loss (S/L) and take profit (T/P). When trading with Aron Groups Broker, you can also take part in numerous incentive offers and bonuses. Check out the latest bonuses in Aron Groups website.
Written by: Mohsen Mohseni (Aron Groups).
Next Post Previous Post
Articles,Guest Writer 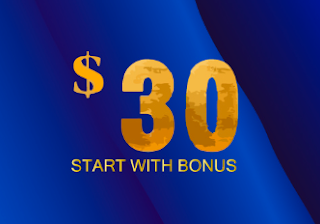 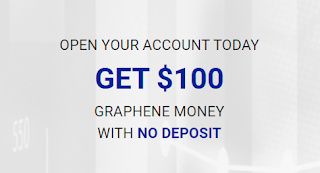 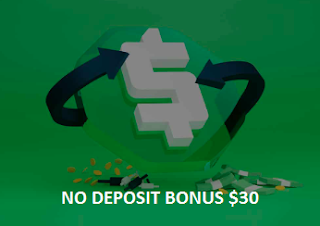 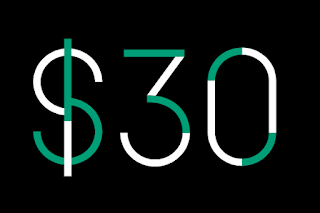 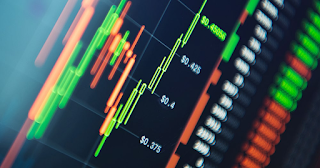